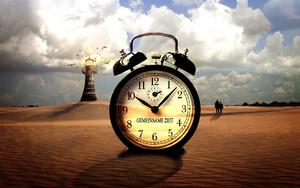 Limited Time to Prevent Abandonment of Your Canadian Patent Rights

Any owner of Canadian patents or patent applications should verify the accuracy of fees paid to the Canadian Intellectual Property Office. Any errors resulting in insufficient payment of fees should be corrected during the limited period provided for correction. Failure to make corrections before February 1, 2007 may result in a patent rights being irrevocably abandoned.

However, a Canadian Federal Court of Appeal decision (Barton No-Till Disk Inc. and Flexi-Coil Ltd. v. Dutch Industries Ltd. and The Commissioner of Patents) held that this process was unlawful because the Canadian Intellectual Property Office lacked any authority to extend payment deadlines. This resulted in the irrevocable abandonment of a Canadian patent because small entity fees were paid when the applicant did not qualify for such status. As such, even an accidental, improper payment of small entity fees may result in a loss of patent rights.

In response to this decision, the Canadian Intellectual Property Office has provided a twelve month period, from February 1, 2006 until February 1, 2007, to pay any fees owed on issued patents or pending applications. The amount due is the difference between the amount paid and the amount that should have been paid by the applicant as a large entity.

It is important to review all Canadian patent properties to verify that the correct amount of fees were paid. In view of evolving Canadian law, it is prudent to pay large entity fees when filing applications.

END_OF_DOCUMENT_TOKEN_TO_BE_REPLACED 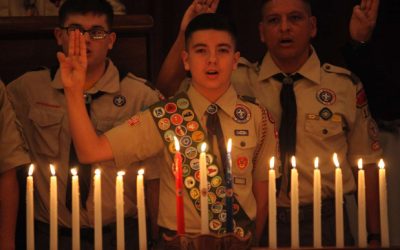