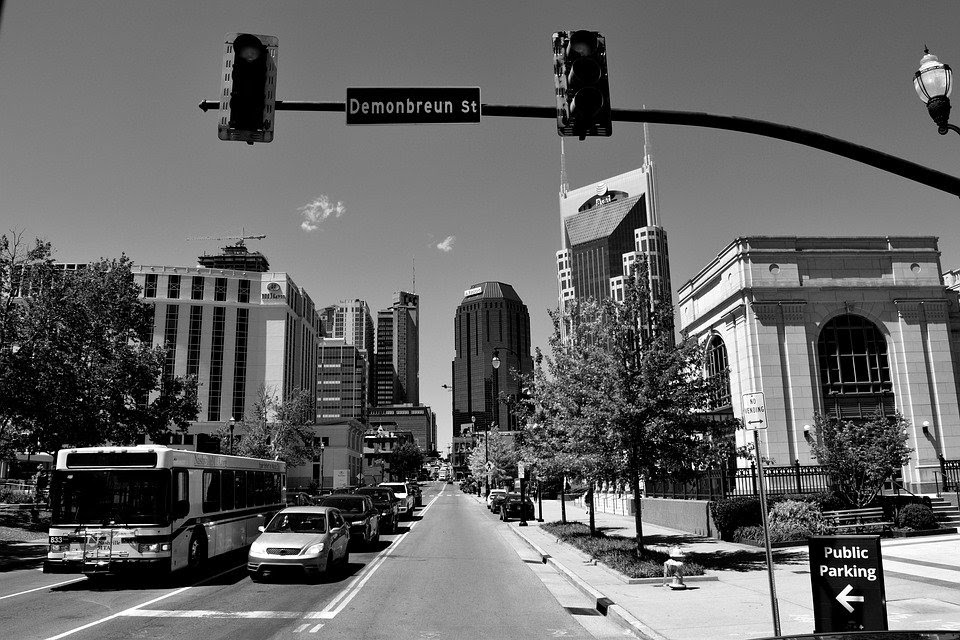 Look What You Made Me Do: Intellectual Property and Music. A Taylor Swift Adventure!!

As a teenager, Swift was signed by the then brand-new record label Big Machine. As a part of her record deal, the young singer-songwriter would make six albums for them. Big Machine utilized Swift’s music to tap into what was then a new market: country music that was targeted toward teenage girls. This proved to be an extremely lucrative move, and Swift became a major earner for the record label, earning accolades from major awards shows with her chart topping singles and record setting albums. In time, Swift would pivot away from her country roots and embrace a pop sound.

In November of 2017, Swift completed her sixth album for Big Machine, Reputation, completing her original deal. When it became time to renegotiate the terms of Swift’s record deal, Big Machine and Swift struggled to come to an agreement. One of the major points where the parties seemed to disagree was if Swift would be able to buy back ownership of her previous six albums. When this fell through, Swift instead signed with Republic records. As a part of the agreement, Swift would retain ownership of her master recordings. Swift has currently produced three albums with Republic, the pop album Lover and folk rock albums Folklore and Evermore.

Due to Swift’s unhappiness with her music being bought and sold without her permission and her inability to purchase back her own music, Swift began blocking attempts to monetize her original recordings by using them in films and commercials. Creatives wishing to use a song in media must acquire both a master use license from the owner of the masters, but also a synch license for using the song itself; this even includes covers of the songs that may be performed by an actor in a film or television show. While Swift didn’t own the rights to her own recordings, as the songwriter, she still held the rights to the synch licenses. She used these rights to keep the owners of the masters from profiting from her work.

In addition to blocking the usage of her music being licensed, Swift took matters a step further by beginning to re-record her original albums. As she owns the rights to the songs themselves, she’s able to re-record them and has begun releasing her own versions of her albums, along with songs that were originally left off of the albums. The first album to receive this treatment was her sophomore album Fearless. While it may seem like an odd choice to start with her second album instead of her debut, this album contains some of her most popular songs including “Love Story” and ‘You Belong With Me.” Now if a creative wishes to use her recordings of these songs in a film, they can do so by using these recordings, avoiding usage of her original masters.

What We Can Learn

While you may not currently be in possession of a music catalog worth millions, it’s important to understand your rights from the beginning. If a teenage Taylor Swift had understood what selling her master recordings would entail, she may have never ended up in her current predicament. If you are seeking legal help with your own work, contact Garcia-Zamor today the office today to get the help you deserve and the legal know how to make sure you understand your rights. Getting off to a strong start can mean a strong, confident future for you and your work. 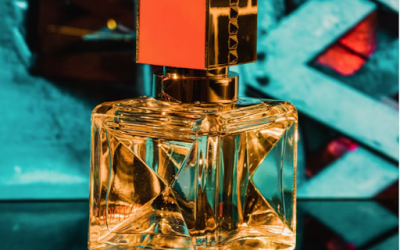 The Fragrance of Your Trademark! How to Protect Your Perfume Brand With a Trademark That Stands Out

You have a knack for combining fragrances and creating a perfect perfume. You want to share those scents with the world and become a household name...

END_OF_DOCUMENT_TOKEN_TO_BE_REPLACED 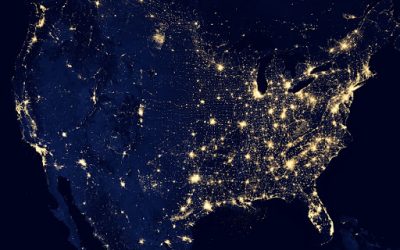 Innovations In the Digital World! Exciting Digital Patents of 2022

Hundreds of thousands of patents are granted by the USPTO each year, and the number has only gone up since 2020. Some of these patents you may never...

END_OF_DOCUMENT_TOKEN_TO_BE_REPLACED 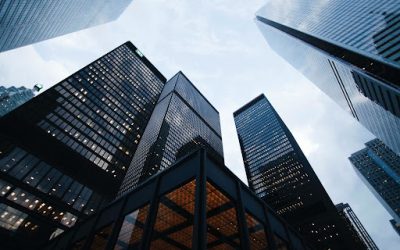 When Should You Hire Local Counsel? Everything You Need To Know To Tackle Your Case In Another Jurisdiction!

On the outset, “local counsel” may simply sound like a law firm or attorney within your local area. In the legal field, however, local counsel takes...