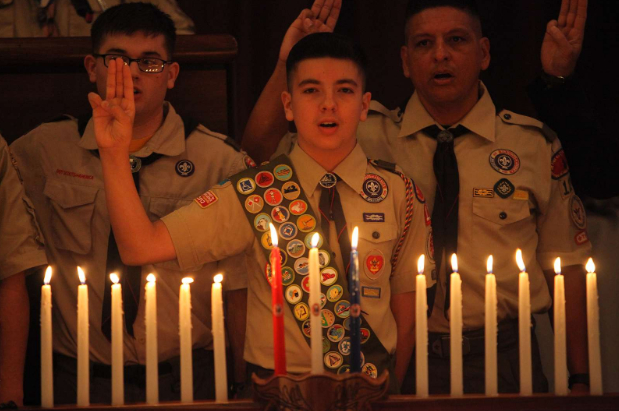 Some inventors catch the bug early — as early as their childhood days. You can find them refiguring their toys or drawing a sketch of an invention that they developed in their mind. As that bright imagination is fostered and refined, those ideas start to become feasible inventions. There have always been inventors who began tinkering as a child, so it’s little surprise that the Boy Scouts of America (BSA) once included a merit badge for invention.

This was a coveted and extremely rare badge, in part because it was only a part of the BSA merit badge offerings for just 3 years. But what happened to the invention merit badge? Why was it discontinued and just how rare was it? Let’s dive in with today’s blog.

What Was the BSA Invention Merit Badge?

Considering boy scouts are between the ages of 10 and 18 years old, managing to not only invent something but be granted a patent for that invention was a pretty incredible feat. Patent applications were — and are — expensive, and the application process was a lengthy one. This on top of the time these teenage boys dedicated to school work, the boy scouts, and you know, having social lives. Still, 10 boys were able to earn the coveted badge before it was discontinued.

Who Earned the Invention Merit Badge?

Despite the great achievement that was earning the invention merit badge, most of the young inventors who achieved this were lost to time, as were their inventions. There are no clear records from the BSA about this badge and who earned it. We know that, despite the fact that the badge was discontinued in 1914 (the year when the most scouts earned the badge — a total of 8), one scout did earn the badge in 1915. This was because, according to BSA rules, scouts in the process of earning a merit badge that becomes discontinued can continue pursuing that badge until they’re finished.

One of the invention merit badge winners was Graeme Thomas Smallwood, whose first patent was granted in 1914 for a BSA uniform coat with a removable false sleeve. Scouts would add their badges to the removable sleeve and take it off when they went on long hikes, preventing the badges from getting dirty.

Why Was The Invention Merit Badge Discontinued?

This was a notoriously difficult badge to earn, but boy scouts are famous for enjoying a challenge. So why was the invention merit badge discontinued after such a short time? There were a couple reasons given. The first was that the Boy Scouts wanted to keep the number of badges at 57. When the Physical Development badge was added for Eagle Scouts, the BSA decided to remove the invention merit badge.

Later, in Boys’ Life — the Boy Scouts’ Magazine, they reported that the invention merit badge was removed because of the cost it required of the scouts. Not only were patent applications expensive, but equipment and materials could become costly…especially after a few rounds of trial and error.

Regardless of the reason, the invention merit badge and the BSA were not meant to be. But that doesn’t stop young inventors from pursuing their dreams. Have an invention you’ve been working on for years that you want to patent? Garcia-Zamor can help! Contact us today to learn more about how to apply for a patent and protect your intellectual property going forward.

END_OF_DOCUMENT_TOKEN_TO_BE_REPLACED 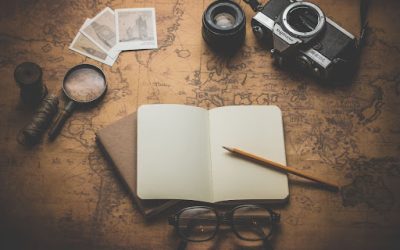 Chart a Course to Better IP Protection! How Cartographers Protect Their Intellectual Property

Every mapmaker, or cartographer, has their own unique style and artistic flair. That’s why you can find two maps of the same area that still look...